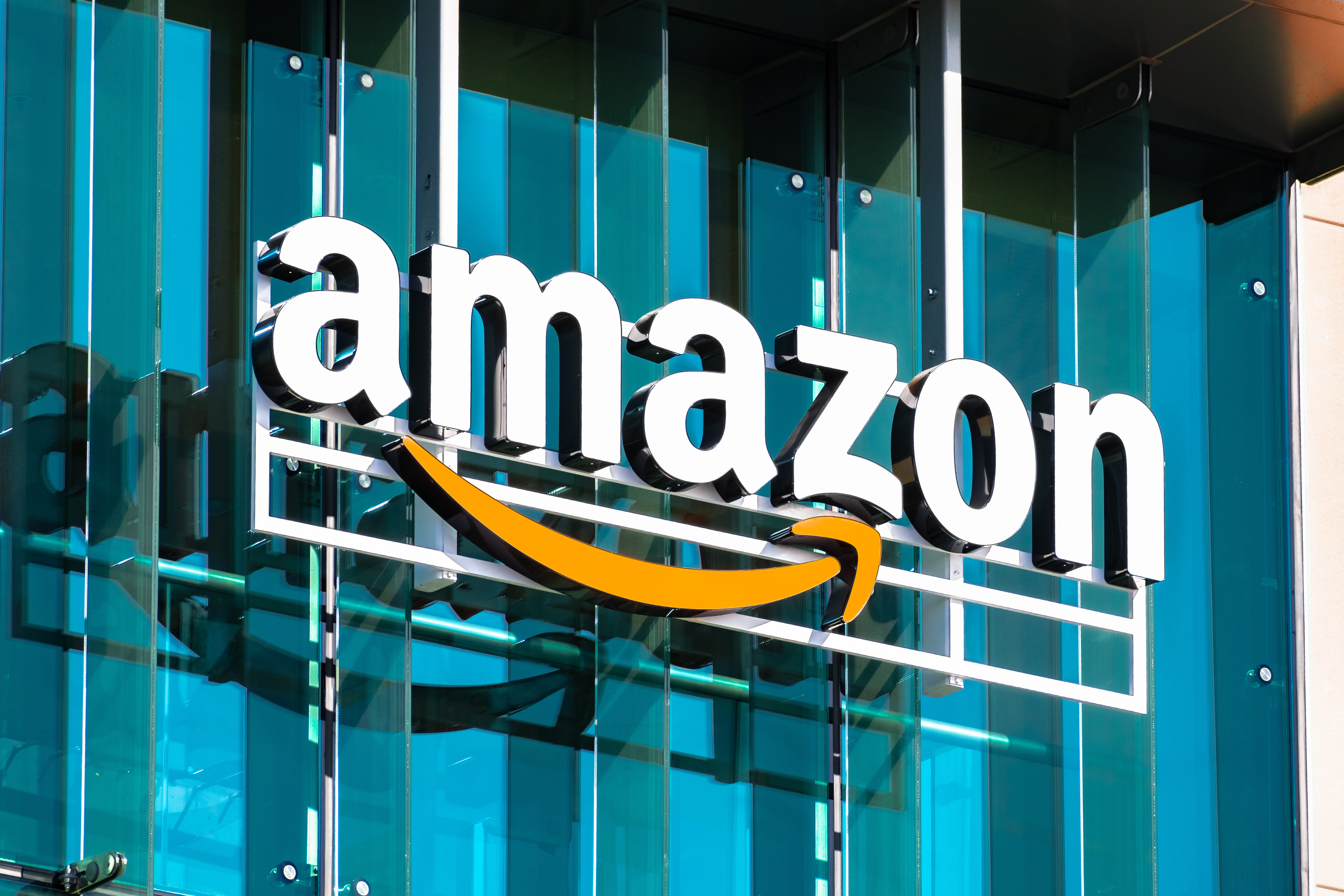 Amazon Dump Day: It's Not What You Think

You've probably seen the advertisements. Each year, Amazon offers shoppers all kinds of discounts along with cash-back incentives and other giveaways.

Oh, you thought it was called "Prime Day?"

Well, yeah, that's the label Amazon uses. But "Dump Day" is a lot more accurate this year. And this particular Dump Day could spell trouble for a lot of other retailers too.

Thankfully, there's a silver lining… one that could set up some great investments for your retirement account.

But you have to know where to look because this Dump Day could spell trouble if you're invested in the wrong areas.

When Amazon held its first Prime Day eight years ago, it was meant to celebrate the company's 20th anniversary.

Every year since then, the company has used this day (or sometimes a couple of days) to draw in new customers and create goodwill.

I've always looked forward to Prime Day because it's usually a good time for my family to stock up on the back-to-school gear that we need.

But this year, something different is happening…

Amazon isn't marking down prices and rolling out specials to try to entice new customers.

There's a brand new motivation behind these deals, and it doesn’t bode well for America's retailers.

According to Wall Street reports and many media outlets, Amazon hopes to use Prime Day to unload excess inventory piling up in their warehouses across the country.

In other words, it's "Dump Day" as the company tries to get rid of all the things it can't sell for its regular market price.

Instead of a clearance rack, Amazon is using the Prime Day disguise to get rid of too much merchandise.

It's not just Amazon struggling with too much inventory right now.

Retailers from Target to Wal-Mart to Kohl’s and more have all been plagued with the same problem.

Earlier this year, retailers were struggling with supply chain issues and were not able to get enough merchandise delivered.

So to make up for this problem, many companies ordered extra merchandise from different suppliers hoping that at least some of them would be able to fill the orders.

Now, those extra orders are all getting filled. And retailers from Amazon to Wal-Mart are struggling to figure out what to do with all of this extra stuff.

So if you're a shopper, get used to seeing a lot of items on sale.

And quite frankly, this is a welcome change to the inflation we're seeing in other areas like the gas pump and home & rent prices.

But for investors in traditional retail stocks, this is bad news indeed.

Here's something you should keep in mind any time you own shares of a retailer that you also shop at.

When you see prices marked down, that's actually bad news.

It means the retailer is having a hard time selling the merchandise at fair value, and it's now willing to take a much cheaper price just to get it off the shelves.

Too many markdowns mean less profit — and eventually a lower stock price.

But there's one area of retail that benefits from these lower prices. And I'm excited about a few of these stocks right now!

If you've ever been shopping at some of the more thrifty retail stores, you know that the product selection and availability change all the time.

These discount stores typically pay dirt cheap prices for these items because they buy in bulk and they are willing to buy the stuff that isn't selling well at traditional locations.

During the supply chain crisis, there wasn't nearly as much of this excess inventory available for the discounters to buy.

And even the items they could buy weren't priced at the discount levels they would typically enjoy.

This meant that the discount stores had some tough decisions to make.

Should they buy less merchandise and simply not have products available?

Should they pay more for items and pass on higher costs to customers?

Or should they continue offering low prices and just eat the costs for the time being?

That’s not an easy way to run a business!

But now that traditional retailers have excess inventory to get rid of, discount retailers can once again find bargains for their customers.

And be on the lookout for strong earnings, rising stock prices, and even better dividend payments from Dollar General! (Dollar Tree doesn't currently pay a dividend.)

This is one retail area I'm watching closely as an investor. The more traditional retail stores have some work to do before I'd be interested in buying shares.

Good News (and Then Bad News) About the Next 6 Months 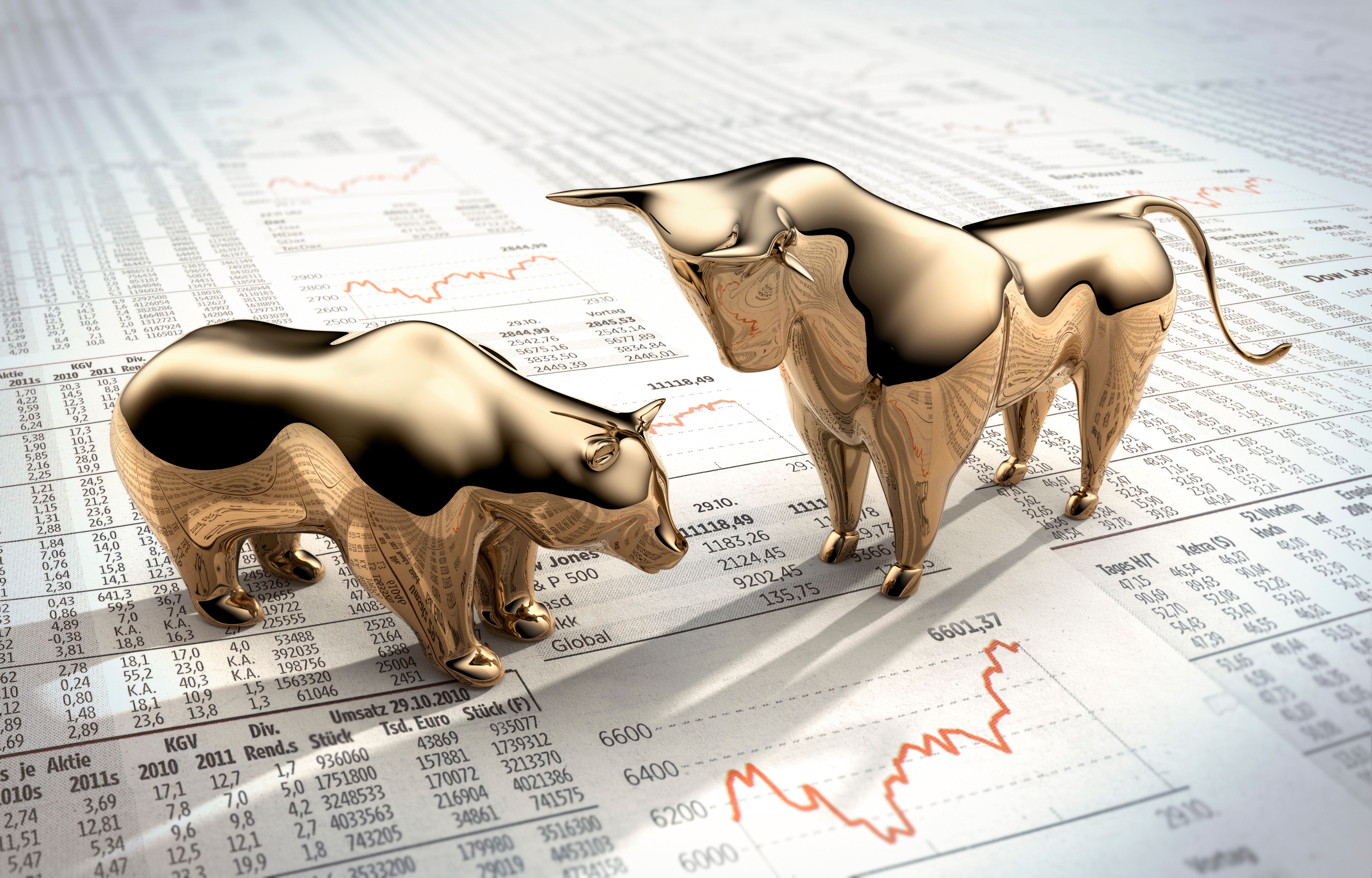