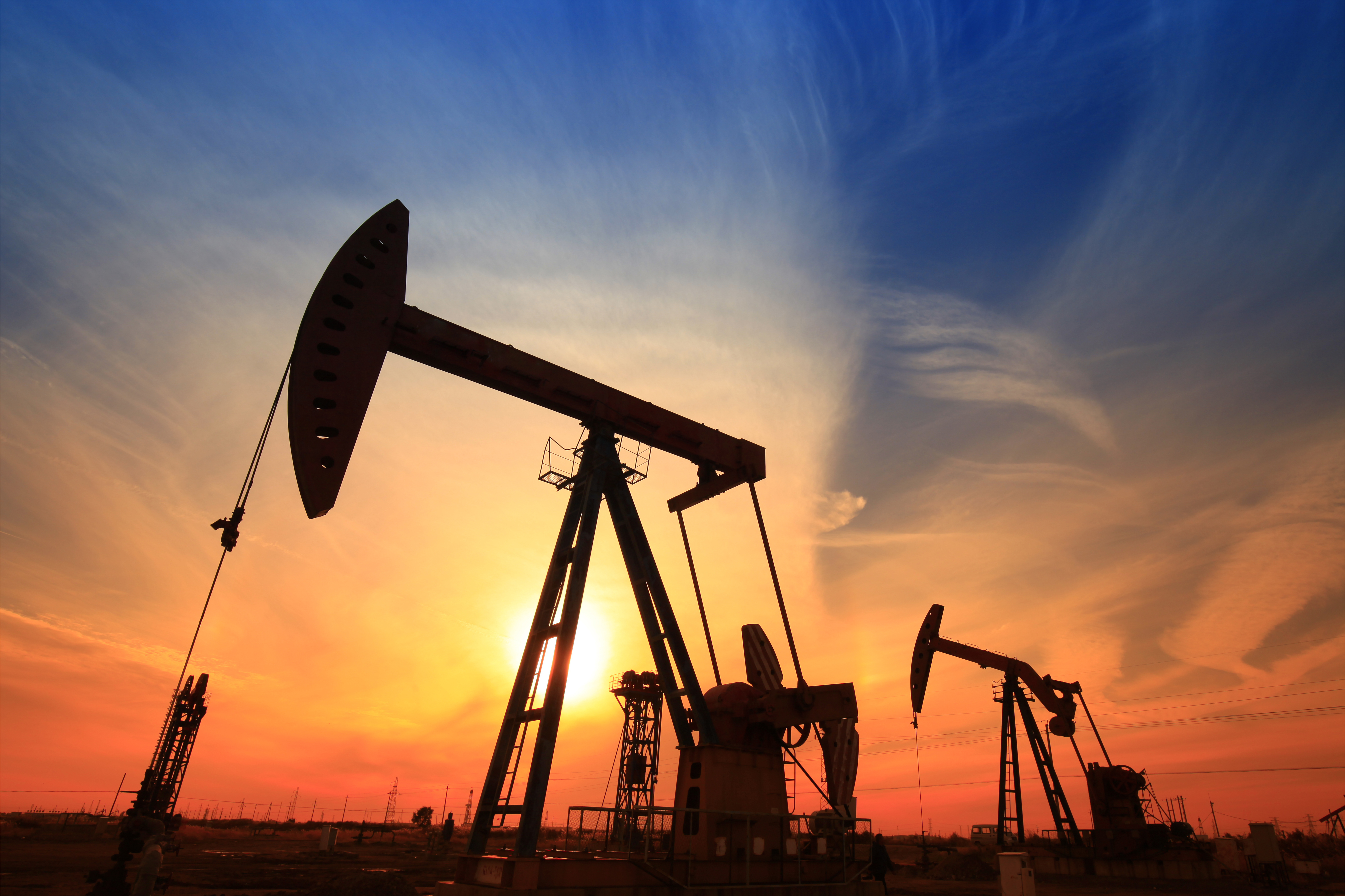 Here’s What Happens When You Kill Capitalism

I’ve always been a fan of free markets and what I call “compassionate capitalism.”

To me, it makes sense to give people the freedom to live, work and create on their own. A free market gives me an incentive to create something that other people will want.

And if I want to provide for my family, I’ll need to do something that creates value for society so that I can be paid for that value!

Competition that comes from capitalism has produced inventions like the modern car, advanced computer chips and mobile devices that none of us could have imagined years ago.

Without a free market and the incentive provided by capitalism, Henry Ford probably wouldn’t have invented the Model T…

Steve Jobs may not have pushed so hard to make Apple’s products so user-friendly...

And you wouldn’t be able to order that birthday present you forgot to pick up — and have it delivered the same day.

Here’s to capitalism and the healthy prosperous life we enjoy because of it! And here’s to a few free-market opportunities I’m going to share with you in just a moment…

The Argument Against Capitalism

Of course, not all capitalism is healthy. And there are areas where the pursuit of profit needs to be regulated.

It’s unhealthy for society when a medical company buys patents for life-saving drugs only to jack up prices and hold sick patients hostage.

And I’m certainly in favor of providing a reasonable level of help for families that can’t find work — or even for the children of parents who won’t work to provide for their families.

A pure “whatever the market will bear” approach to business, government and the economy isn’t the answer. But neither is abandoning a free-market philosophy because of the inherent flaws of capitalism.

“Capitalism is the worst economic system, except for all the others that have been tried.”

My thoughts keep drifting back to this concept of capitalism and free markets as I looked through a few of the high-profile areas in my weekend reading.

As we enter the fourth quarter, there are quite a few “free market” debates — and experiments — capturing our nation’s attention including:

All of these issues have roots that tie back to the concepts of capitalism and free markets. And I’ll willingly admit that none of them are black and white issues with a clear-cut answer.

Common sense is important to regulate capitalism. And it’s also necessary for knowing when to allow capitalism to motivate the hard work and creativity necessary to actually solve some of our current problems.

Let’s take a look at the oil and gas industry as an example.

“The Cure for High Prices Is…”

When markets are allowed to operate freely, high prices are like a siren’s song to profit-seeking businesses.

If car prices are high, businesses have an incentive to expand capacity, manufacture more cars,\ and sell them at the (more profitable) market price!

But of course, as a new wave of cars hits the market, additional supply will drive prices lower. And so high prices naturally become the solution to high prices through the process of capitalism.

This is exactly how a free market would typically work for the oil and gas industry as well.

Since fossil fuels are also finite resources, high prices will also provide incentives for people and businesses to come up with alternative energy sources as replacements. Kudos to visionaries like Elon Musk!

But today, the oil and gas industry is driven more by politics in Washington than by the economic forces of supply and demand.

For better or worse (and it’s fine to have differing opinions here), the political climate in Washington has discouraged energy companies from finding new oil reserves, developing existing reserves, or producing oil at a higher rate to meet demand.

The end result has been climbing oil and natural gas prices without the prospect for more supplies coming online any time soon.

Incidentally, the cancellation of pipeline projects also adds to this challenge because some locations that can produce more oil and gas have been effectively shut in because of transportation costs and bottlenecks.

So even though oil and gas prices have already moved sharply higher this year, capitalism is unlikely to provide “the cure” we’re used to seeing.

Political and environmental pressure may keep energy companies from meeting growing demands. But that doesn’t mean profits aren’t being generated.

In fact, there’s now a huge advantage for oil and gas companies that have access to reserves and the ability to produce! And we can tap into that advantage by purchasing shares of these energy companies that will profit in part due to a lack of competition.

This year, energy stocks have generated some of the best returns in the market! But since the energy complex has become such a small part of the overall economy, the group hasn’t received nearly as much media coverage as tech stocks or other “exciting” areas.

Heading into the fourth quarter, I expect more of the same. Which means it’s a good idea to keep energy stocks on your watch list (and in your portfolio).

Here’s a quick list of the top 10 holdings in the Energy Select SPDR Fund. It’s a great place to start when picking out the best energy stocks. 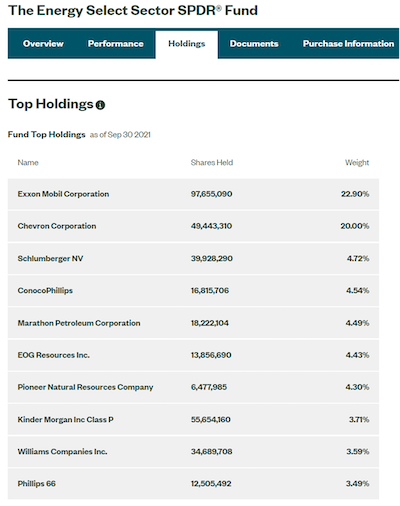 I’ll be watching this area closely and I’m sure I’ll be highlighting specific energy stocks in the weeks and months ahead. So be sure to keep an eye out for the latest alerts in your inbox!

In the meantime, I’m curious to hear what you think about capitalism, and the balance between free markets and regulation. I’d love it if you commented below or left me a note on Twitter or Facebook.

Forget the Selloff! These Two Stock Plays Are Surging

Zach shares two stocks for you to consider adding to your investment account as the broad market continues to sell off. 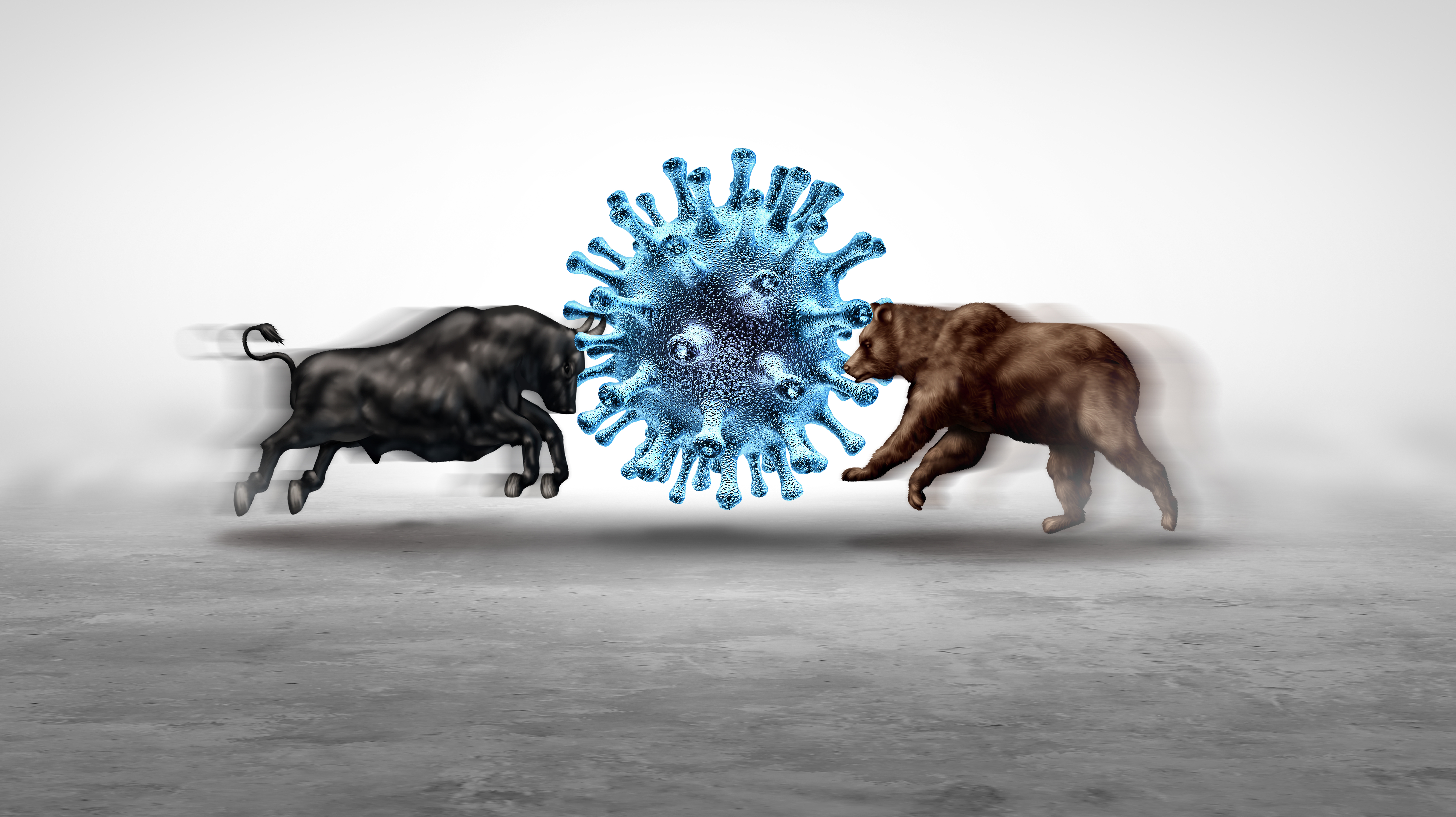 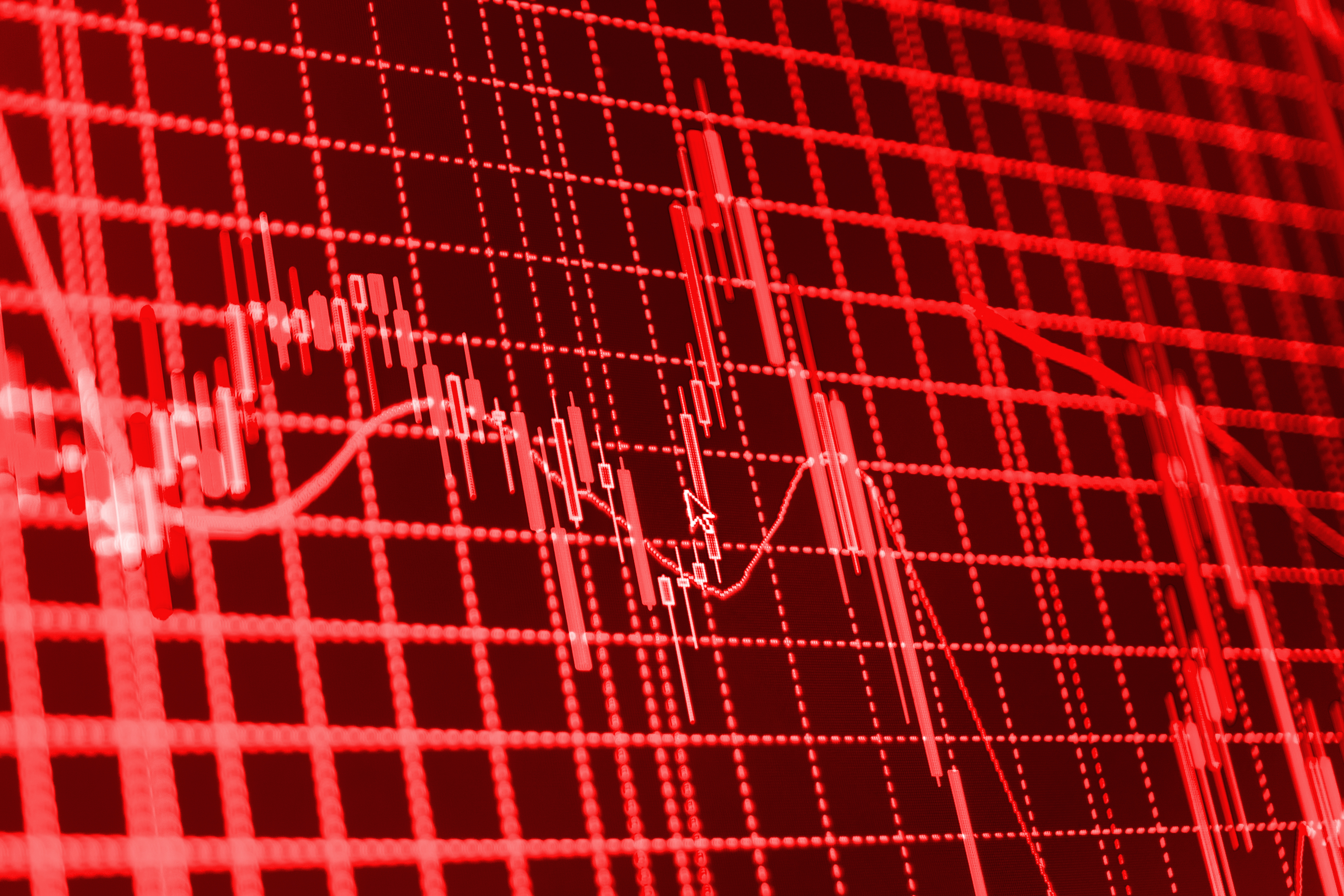 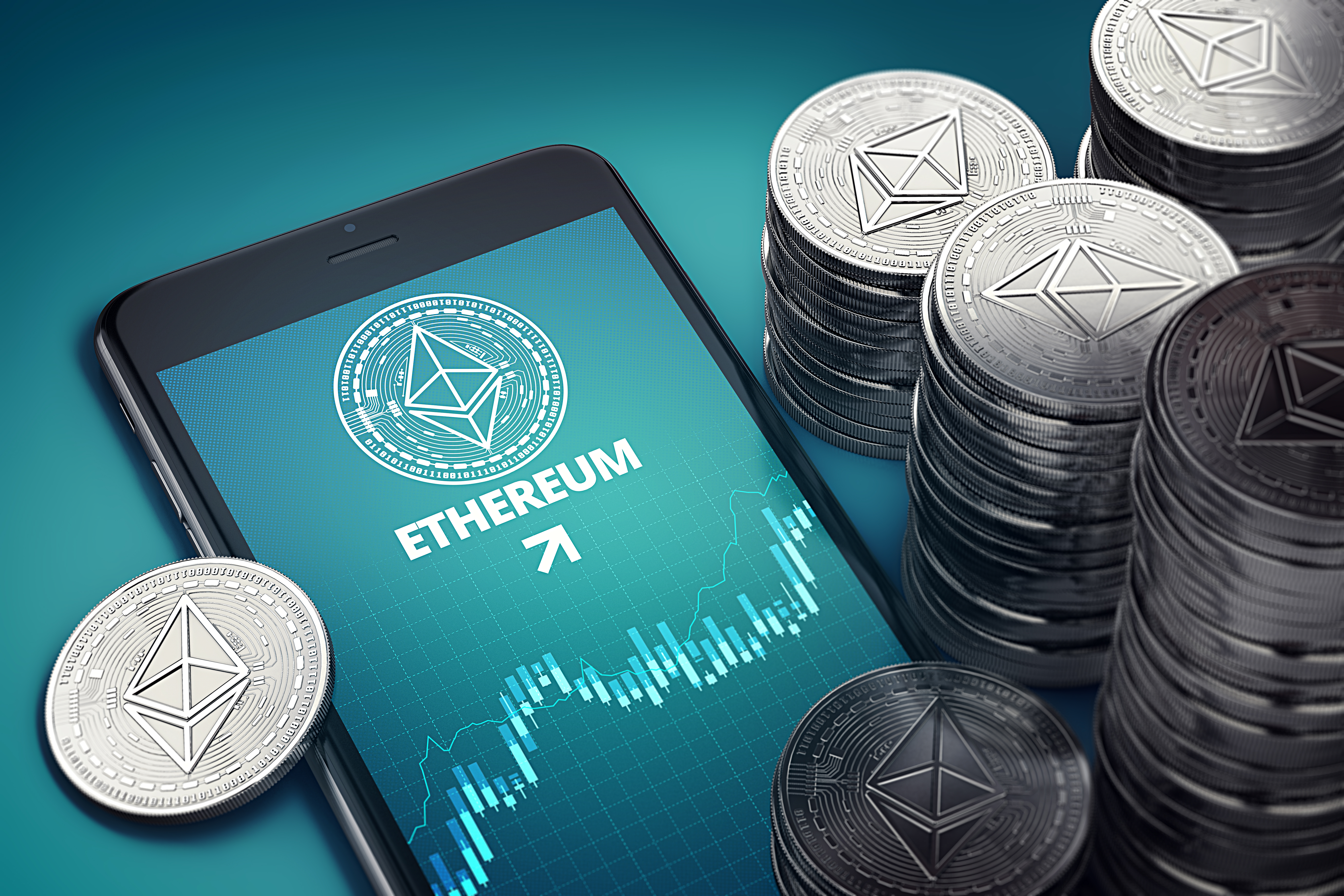 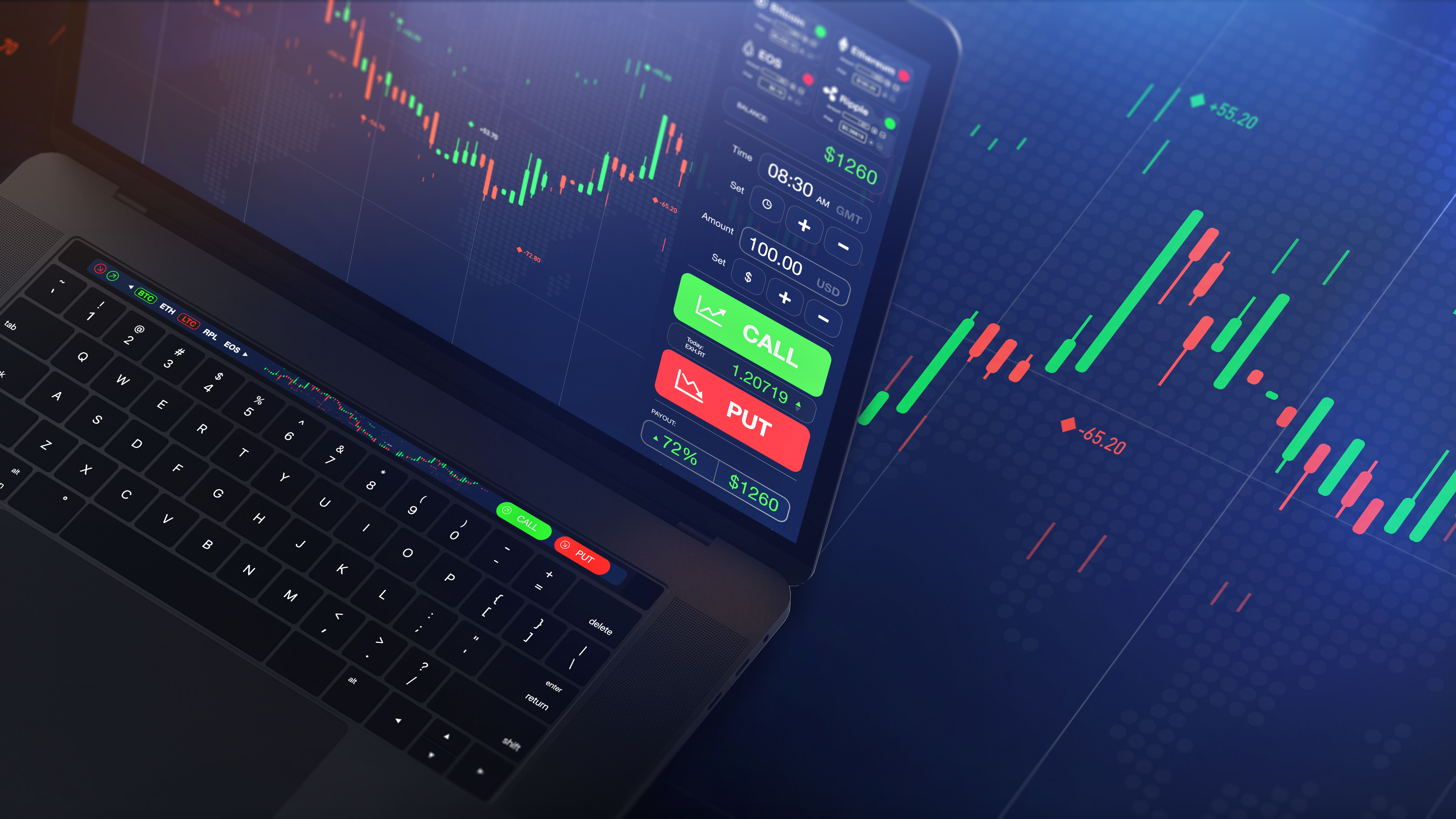 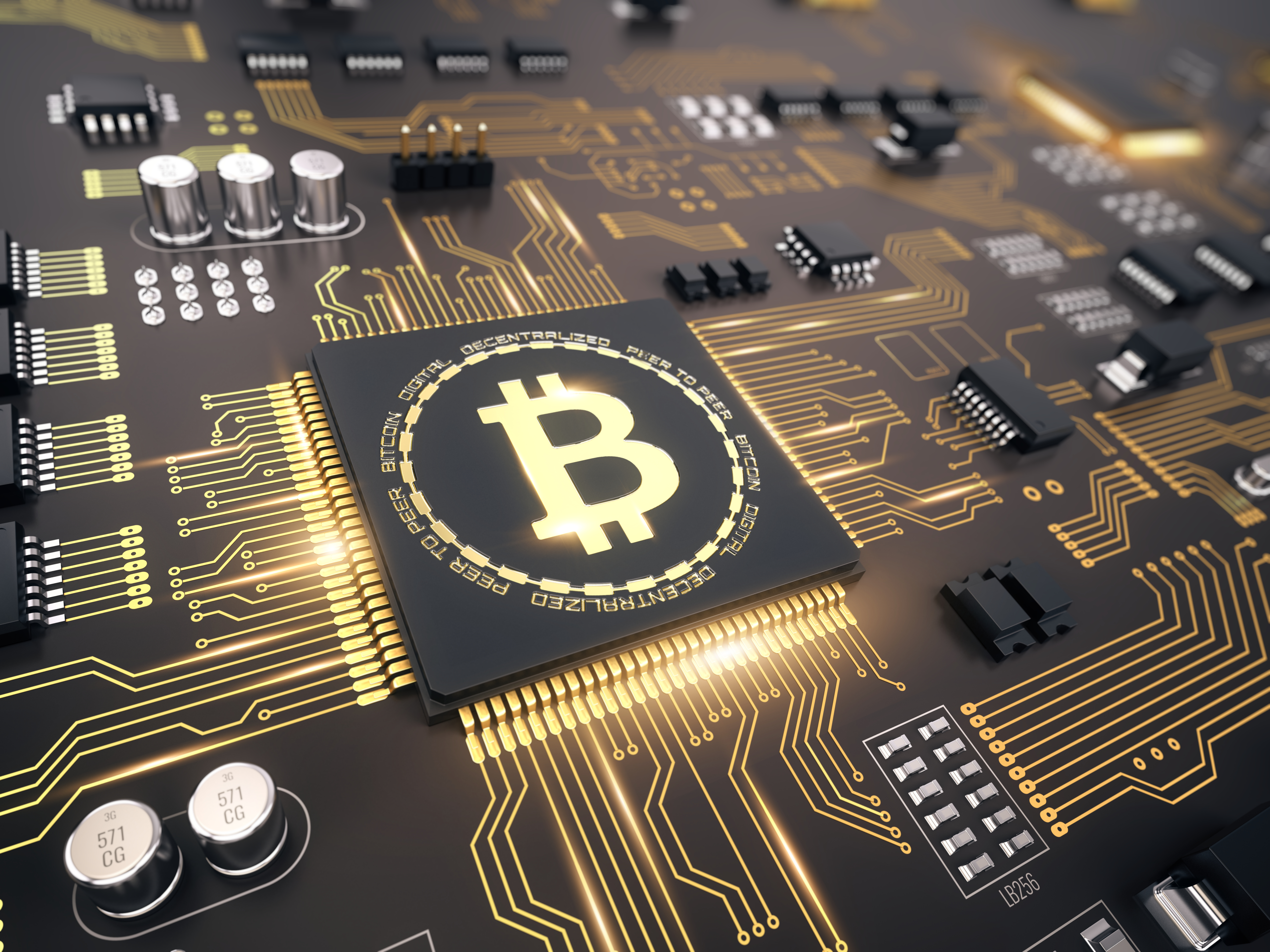 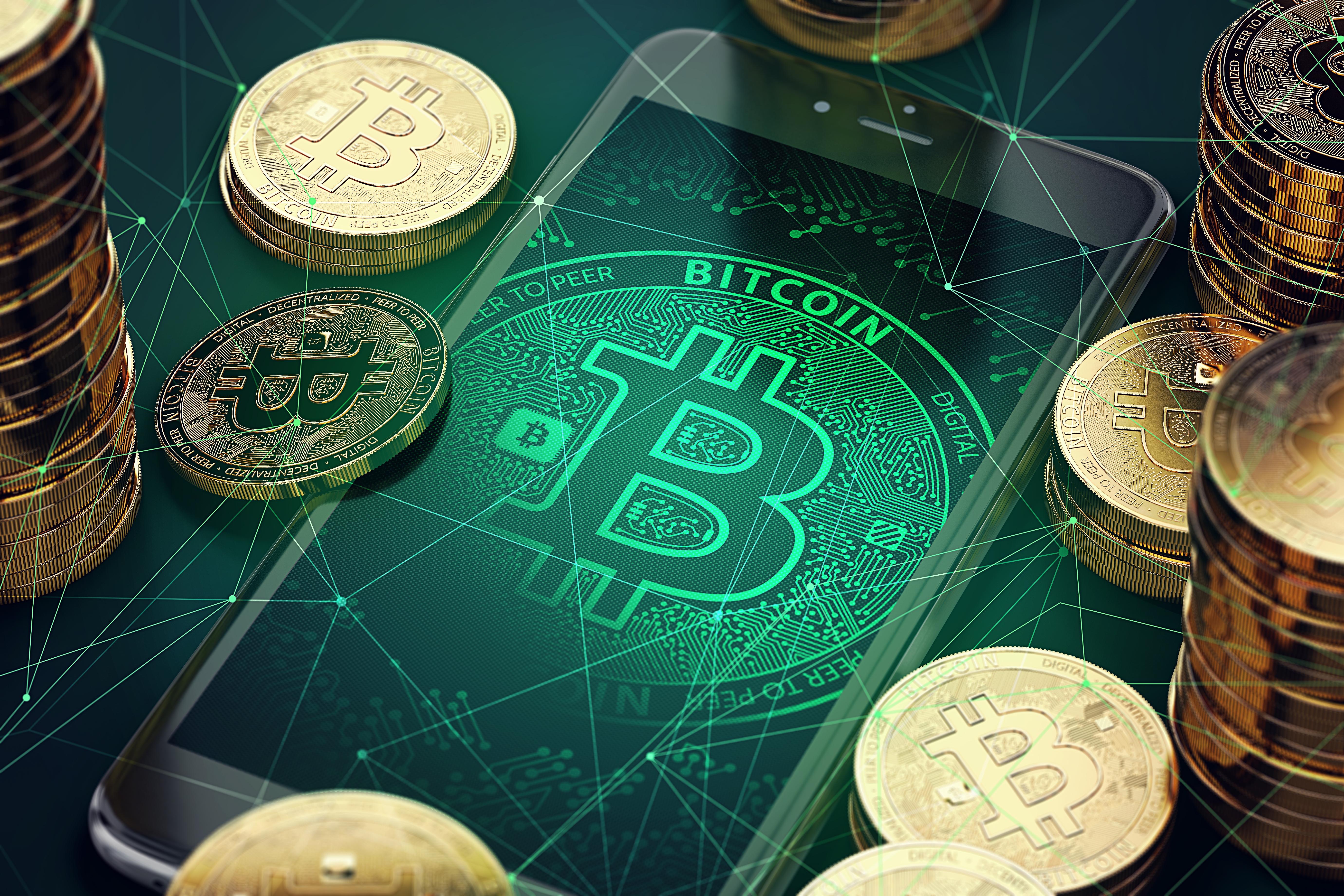