The Real Reason Why Gold Has Stumbled

The world has changed radically in recent years. We’ve had the worst pandemic since 1918, and the third worst in world history. We’ve had a global supply chain breakdown. Inflation is the worst since the early 1980s. Europe is experiencing its worst war since the end of World War II.

That kinetic war in Ukraine is accompanied by a financial and economic war between the U.S., the U.K., the EU and Russia that involves extreme financial sanctions, including seizing the central bank reserves of the world’s 11th-largest economy. That financial war and accompanying sanctions have disrupted supply chains on top of the disruptions already present.

And the world’s second-largest economy, China, has locked down 50 million people in Shanghai and Beijing for most of the past two months in a hopeless and misguided effort to suppress COVID. (Note to China: The virus goes where it wants). The list goes on.

If gold is the ultimate safe haven for investors and the world is dangerously unsafe, then the price of gold must be skyrocketing, right?

Gold Has Lost Its Luster

The bottom line is, gold is lower today than it was two years ago. It was $1,870 on July 22, 2020 and it’s $1,844 today almost two years later. There have been some spills and thrills along the way including two peaks over $2,000 and several smashes down into the $1,680 range, but always followed by a reversion to a persistent central tendency that hasn’t moved much at all.

So, we’re back to the original question. With inflation, shortages, and war all around and getting worse, why is gold not surging past $2,000 per ounce and making its way to $3,000 and beyond?

Gold Should Be Soaring

Supply/demand conditions favor higher gold prices. Global production of gold has remained fairly constant for the past six years. Over the same six-year period, during a period when global output was flat, central banks increased their official holdings by 6%.

China has added 1,400 metric tonnes in the past twelve years (that’s the official number; unofficially they probably own far more). Russia has acquired 1,500 metric tonnes over that same period.

What’s curious is that individual investors in the U.S. still seem indifferent to gold as a monetary asset. In theory, central banks are the most knowledgeable about the real condition of the global monetary system. If central banks are buying all the gold they can with hard currency (dollars or euros), it’s not clear what retail investors are waiting for.

Of course, central bank holdings are only about 17.5% of total above-ground gold and there is far more demand from bullion investors and for jewelry (a form of wearable wealth). Still, central banks are arguably the most knowledgeable market participants; and their steady increases in gold holdings is meaningful.

Interest rates are also poised to play a supporting role. Many of the directional moves in gold prices over the past two years have been tied to interest rate moves. The correlation is not perfect, but it is strong.

But I believe that interest rates on the 10-year Treasury note will fall again and will continue to fall as global growth weakens. That’s good news for gold investors.

Short-term rates are going up because of Fed policy, but long-term rates will go down because investors see that the Fed will cause a recession. That correlates with higher gold prices.

Look No Further Than the Dollar

The real headwind for gold and the main reason gold has struggled for the past two years is the strong dollar.

It may seem paradoxical to imagine a strong dollar in the midst of all the inflation we’re seeing. But that’s the case.

What’s extraordinary over the past two years isn’t that gold hasn’t soared; it’s that gold has held its own in the face of a persistently strong dollar. So that leads to the next question:

What’s behind the strong dollar and what could cause the dollar to suddenly weaken and send gold prices into the stratosphere?

The strong dollar has been driven by a demand for dollar-denominated collateral, mostly U.S. Treasury bills, needed as collateral to support leverage on bank balance sheets and in hedge fund derivatives positions.

That high-quality collateral is in short supply (partly because U.S. Treasury issuance is lower due to smaller than expected deficits). As banks scramble for scarce collateral, they need dollars to pay for the Treasury bills. That fuels dollar demand.

The scramble for collateral also speaks to weaker economic growth, fears of default, decreasing creditworthiness of borrowers and fear of a global liquidity crisis. We’re not there yet, but we’re getting close with no relief in sight.

As weak growth turns into a global recession, a new financial panic will be on the horizon. At that point, the dollar itself may cease to be a safe haven, especially given the aggressive use of sanctions by the U.S. and the desire of major economies such as China, Russia, Turkey, and India to avoid the U.S. dollar system if possible.

When this panic hits and the dollar is deemed no longer reliable, the world will turn to gold.

Frustration with the sideways movement of gold prices is understandable. But behind the curtain, a new liquidity crisis is brewing.

Investors should consider today’s prices a gift and perhaps a last chance to acquire gold at these prices before the real safe haven race begins.

Gold is so cheap right now, it’s practically a steal.

The Key to Winning Against Inflation

In this month's State of the Market call, Zach and J-Rod discuss how to invest in an inflationary environment. 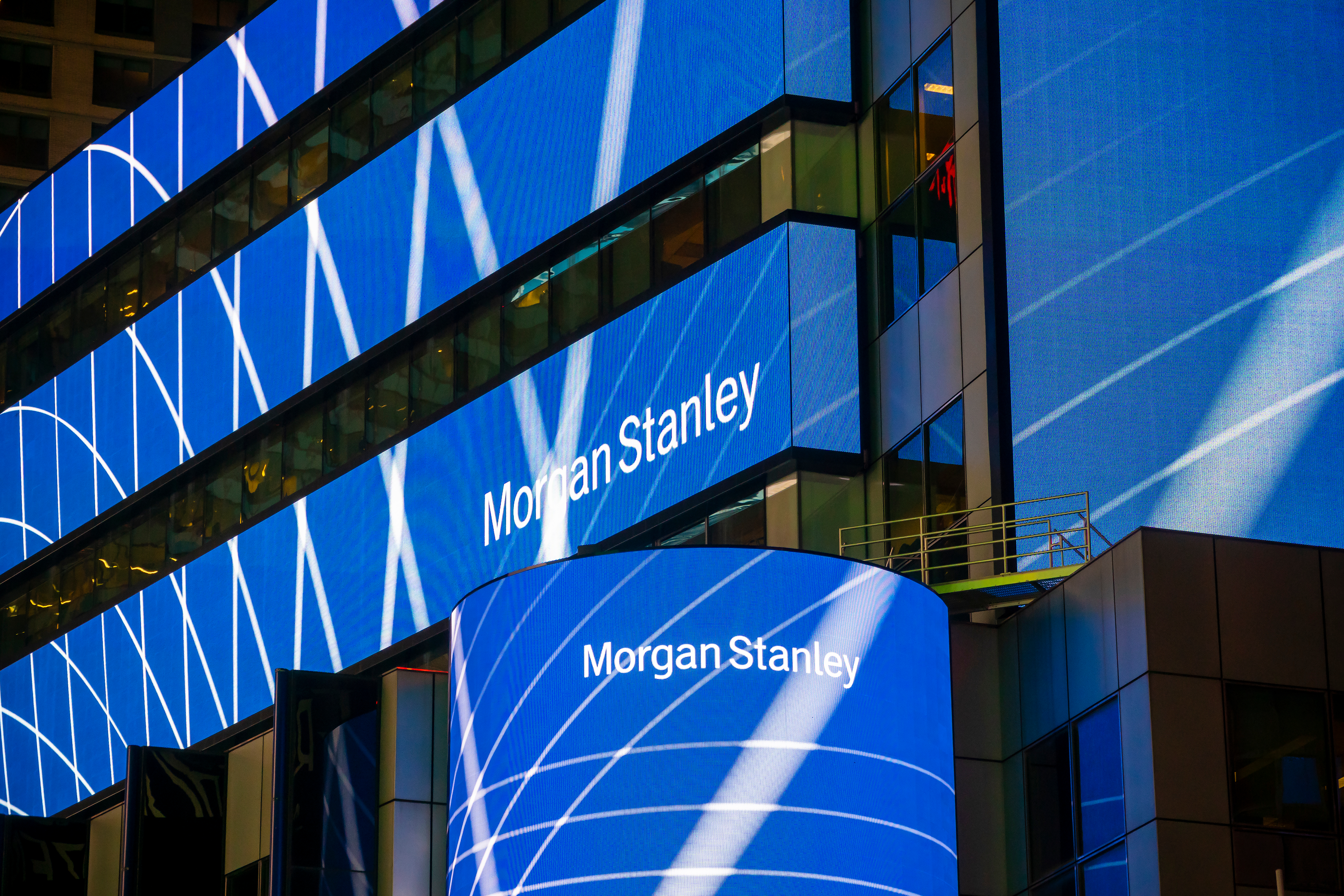 These Stocks Just Got Cleared for Big Payouts!

The Fed released results from its annual stress tests for banks this week. Let's take a look at exactly what these results tell us and how you can benefit. 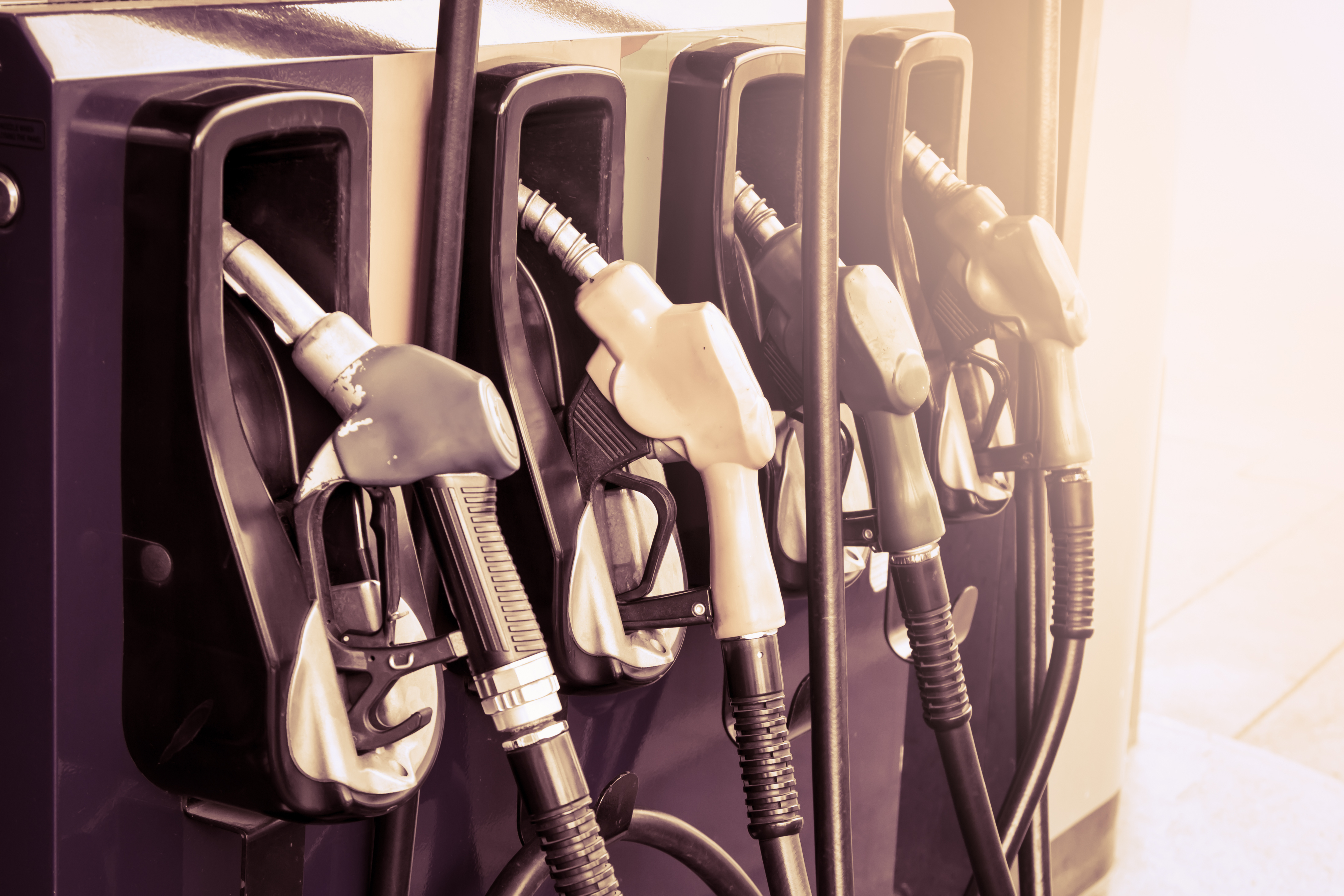 The Biden administration is proposing a gasoline tax holiday. But this misguided solution doesn't come anywhere close to addressing the main cause of inflation. 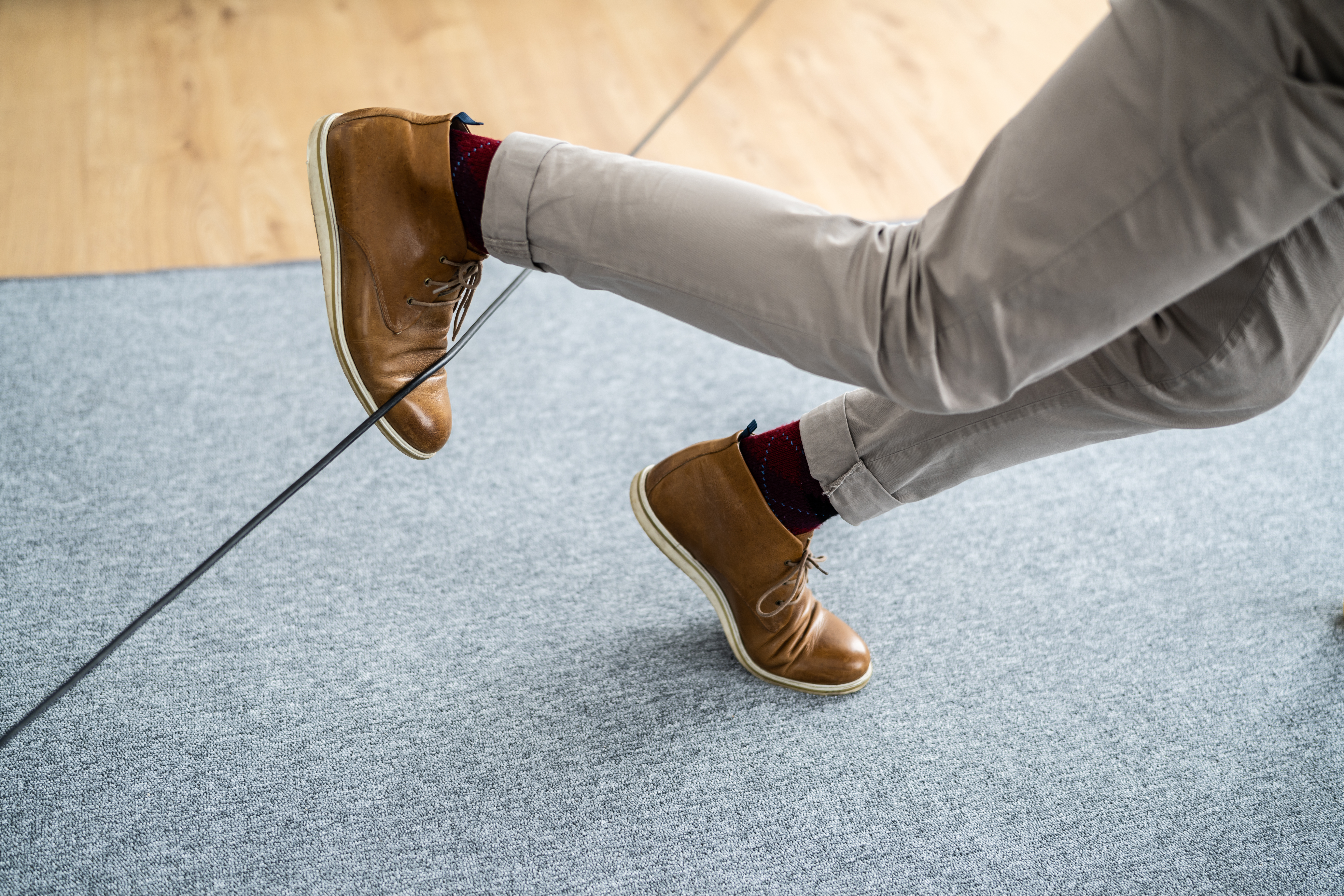 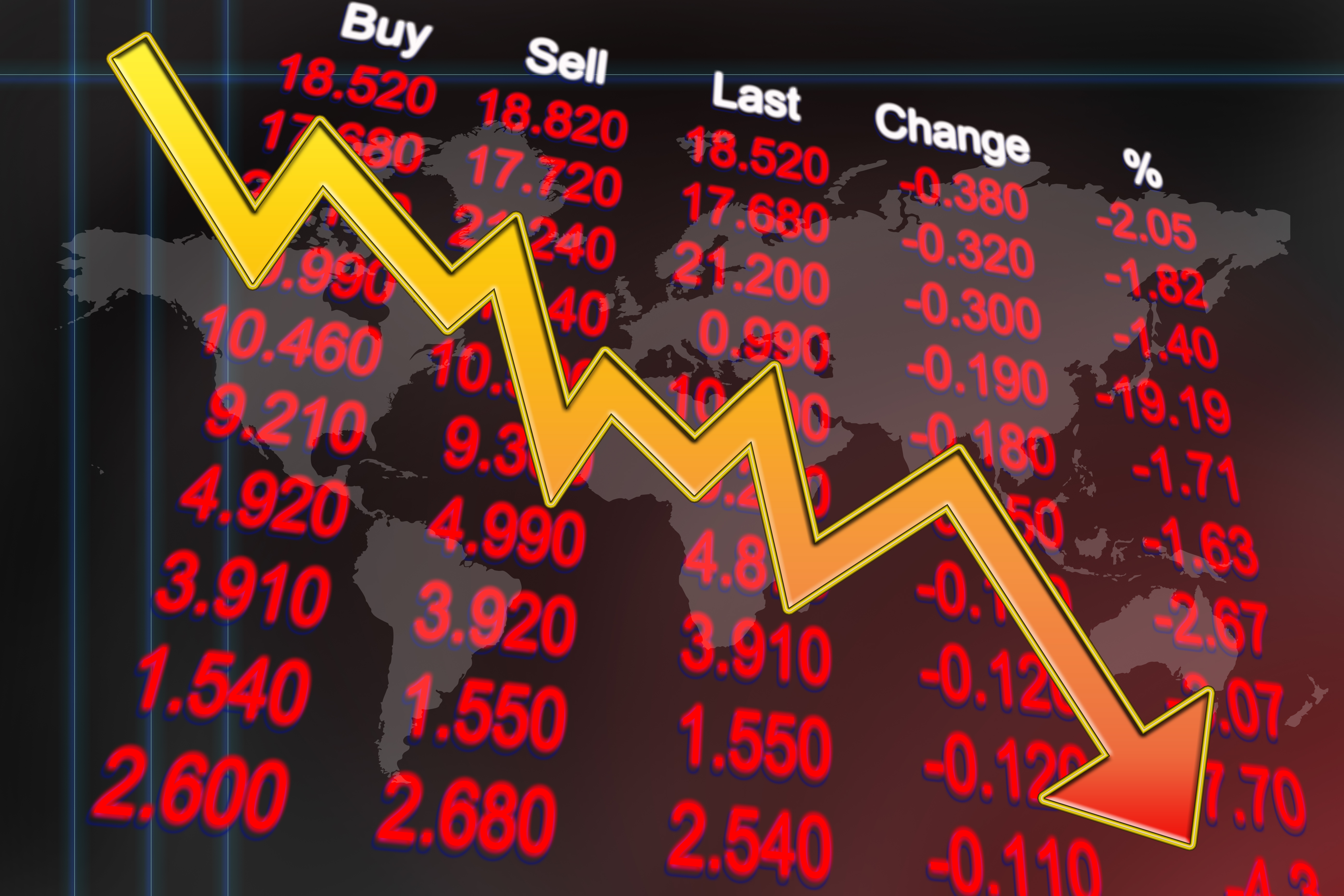 The Most Wealth Destruction in Modern History

Even in this tough market, there are still some great opportunities to start rebuilding your wealth and succeeding with your retirement plans. 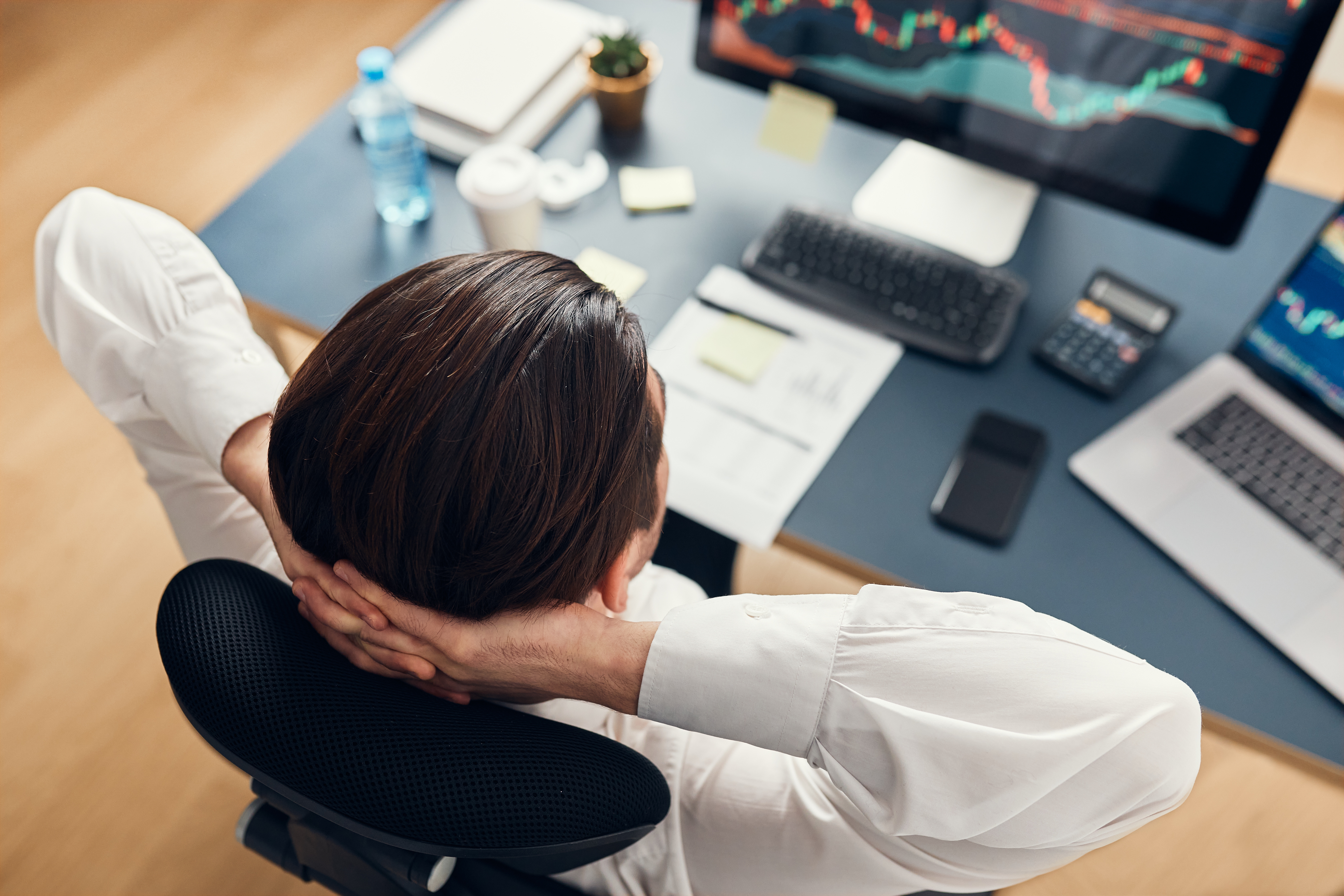 Lesson From a Multi-Millionaire: "Don't Get Cute!"

Now more than ever, it's important to hunker down and stick to the basics with your investing approach. 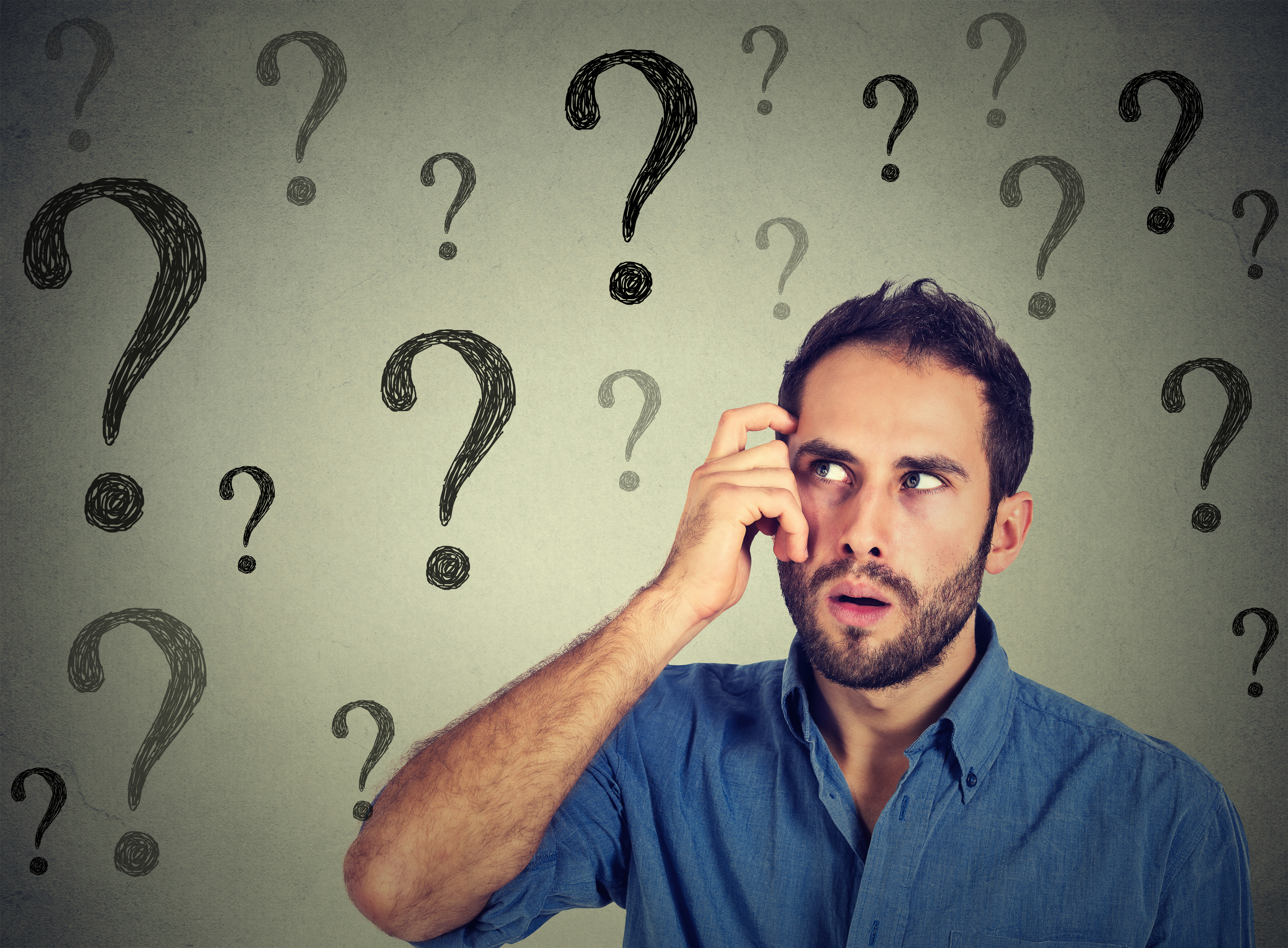